Cloudy with a chance of…divorce 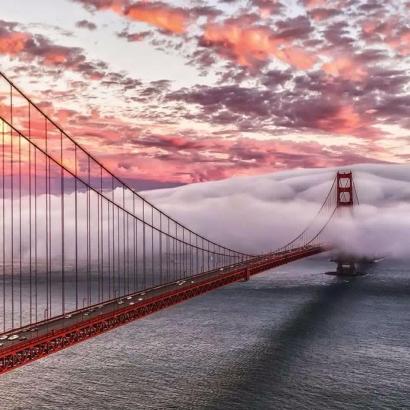 Imogene was a quiet girl.

In school she learned about clouds – to her knowledge there were three kinds:Cumulus, Stratus, and Cirrus.  Living in Albuquerque, there were not a lot of clouds to see. Every summer, she visited her grandmother in San Francisco and she was transfixed by the California sky. The summer fog rolling in was like thick white blankets, every night.

In college, she met and married Harold. He was from South Carolina and had no intention of ever returning to that”god-forsaken state.” His father died the same day he graduated with his PhD from MIT. His mother begged him  to come and help with family business. She said it was her husband’s dying wish.

Begrudgingly, Imogene and Harold moved to South Carolina. There was hardly one thing she liked about her new home state. Aware of his wife’s discontent, and busy with the family Holdings – he encouraged her to go to Florida and stay at the family condo in Fort Lauderdale.

She did. She was happy to get away. She quickly learned that Florida was not Arizona or California and she was not as adventuresome as she thought. When people asked her what she liked about Florida she paused and said,  “The clouds. I love the clouds.” People waited for her to expound – to continue her long list of loves of Florida and she said, “That’s all I’ve got.”

Once,  She said,  “She felt like she was swimming through Vaseline in Florida.”

And she wasn’t much happier in South Carolina. She moved to California be close to her grandmother and cousins.

And lived happily ever after.

2 thoughts on “Cloudy with a chance of…divorce”