A Gift: 45’s Tax Plan for his best friends 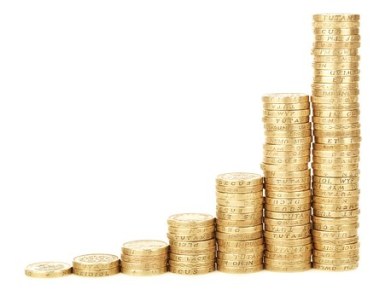 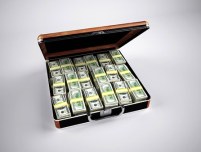 “…But according to an analysis by Americans for Tax Fairness, the plan would cut between $6.7 and $8.3 trillion over the next ten years, and those cuts would “largely benefit the richest Americans and biggest corporations.”

What’s more, as much as $3 to $5 trillion wouldn’t be offset by closing loopholes and eliminating deductions, and “the resulting jump in the deficit threatens funding of Social Security, Medicare, Medicaid, public education and other vital services.”

#45 would also repeal the estate tax, which would provide a huge windfall for His Own Family and another 5,400 Estates that face the tax nationwide, according to Chloe Choe at The Center for Budget and Policy Priorities.

The Age of Nefarious