#1.Company was way too flaky and 1) got their names wrong and 2) assumed they were moving an erroneous city a 1000 miles from their true destination, Tustin CA  vs Tucson, AZ. 3.) The Quote was 50% higher than other bids and riddled with errors. Very scary. Next!

#2. Company – The Estimator came-looked, left a bid and left….He promised to pick up in three days…and he was gone. Bam!  Waitaminute! Not only unprofessional – bizarre.

However, there was no Agreement.

The man failed to provide: documents – legally- had to signed, scanned, and returned…all dates, times, prices needed to be confirmed, a contract was needed and…truth be told, that pesky driver needed to be located. They never heard from the guy again.

Driver called night before to confirm arrival next day.

The Driver and team showed up – on time- packed up and ten days later delivered the possessions.

Florida Code of Ethics? Turns out…some Florida Moving Companies are actually known to show up at your residence without a contract!  Incredible, right?

Mr and Mrs J said they were aghast whena truck from  Company#2 appeared on moving day – –  and announced they were “moving the couple.”  There was no communication with the company after the estimate. There were No Documents, no agreement, and no follow up..however, they showed out of the blue.

The aggressive driver in a shuck and jive kind of way…”We are here to move you!”

Movers in Florida sink to new depths to get business

beware the nefarious moving companies…bait and switch would be 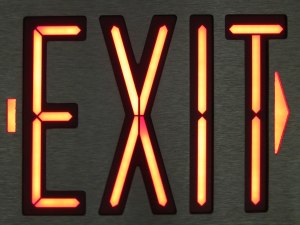 “Put on the fleece jacket- it’s cold out.”

“Dude, let’s go fleece the tourists and the old snowbirds.”

There is nothing “artistic” about rip off and scam scoundrels

“I am afraid we must make the world honest before we can honestly say to our children that honesty is the best policy.” 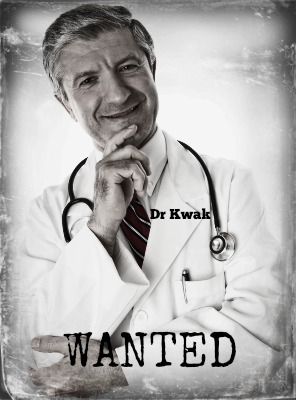